Why go to Paris, when you can bring Paris to you?

Okay, so if you've actually been dreaming of visiting Paris, this probably won't do too much to diminish your wanderlust ... but it can certainly feed your sweet tooth! I've been wanting to try my hand at  French macarons for a while now, but I've read about how difficult it is and always put it off. Well, since my work schedule is especially flexible now, I figured why not? I have to admit, I didn't get it on the first try. You really can't compromise any of the directions if you want to achieve the perfect result. 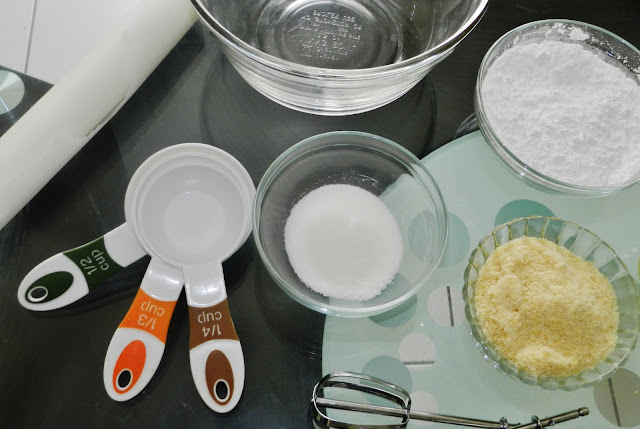 So the first time I tried, the mixer was broken .. and I'm awful by hand. This time however, I had my sister's fiancee help and I had an actual mixer. We whisked three egg whites to a meringue consistency along with about 4 tablespoons of granulated sugar. In a separate bowl, we mixed 100 grams of ground almonds with 1 and a half cups of icing sugar. Following that, we combined the dry ingredients with the meringue. 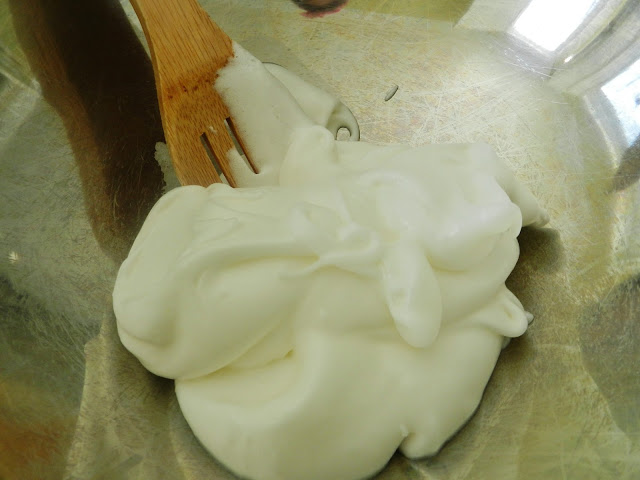 Obviously, I didn't want plain white macarons. After combining the ingredients, I added about 6 drops of red food coloring to the mix. I probably could have added more, to make the color more vibrant .. but I didn't want to risk changing the consistency of the mixture. I was still pretty happy with the color. 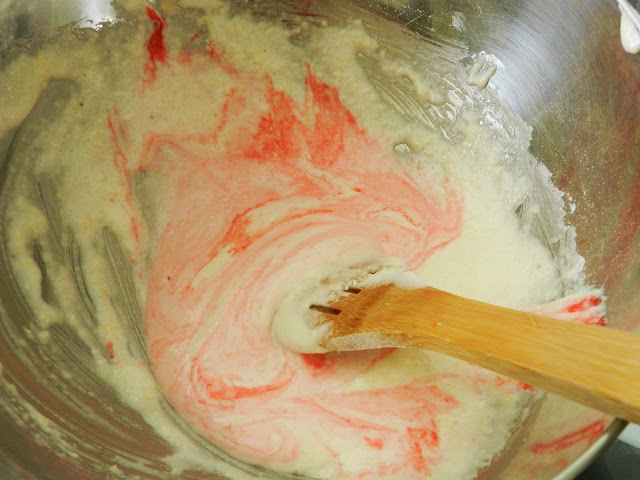 After mixing in the food coloring, we piped the mixture onto a baking sheet lined with parchment paper. We basically just used little dollops about 2 inches in width and it flattened on its own onto the baking sheet. We had to let the macarons sit for about an hour before actually placing them in the oven. We preheated the oven to 300 degrees Farenheit and let them bake for about 15 minutes. (If you don't use food coloring the baking time is a little bit faster than that) .. When the macarons could easily be lifted off of the parchment paper, they were ready to be taken out of the oven. They cooled for about 20 minutes. 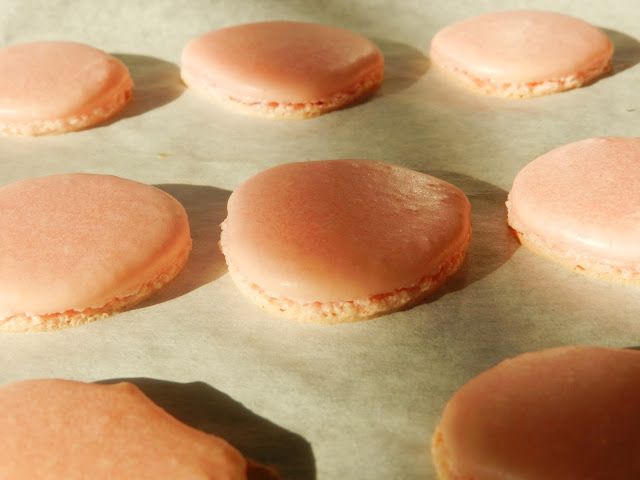 I chose to fill them with a vanilla butter cream. To make the butter cream, we used to egg whites and about half a cup of granulated sugar. We whisked it together in a double boiler for about 5 minutes. After taking it off the fire, continued to whisk it until it reached a meringue consistency. We then added half a cup of butter chopped up in pieces. 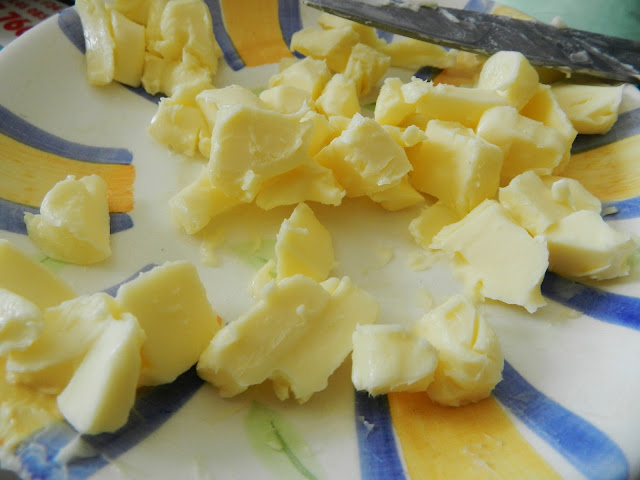 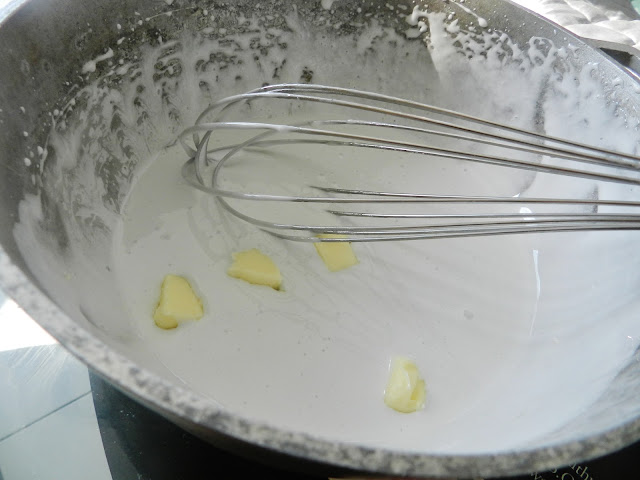 When the butter had been fully mixed in, we added one tablespoon of vanilla extract (we used artificial). Nothing too fancy, we just used a no name store version. And after that, are filling was finished. Only thing left to do was shove it between the macarons. So we did ! This was the finished product ... 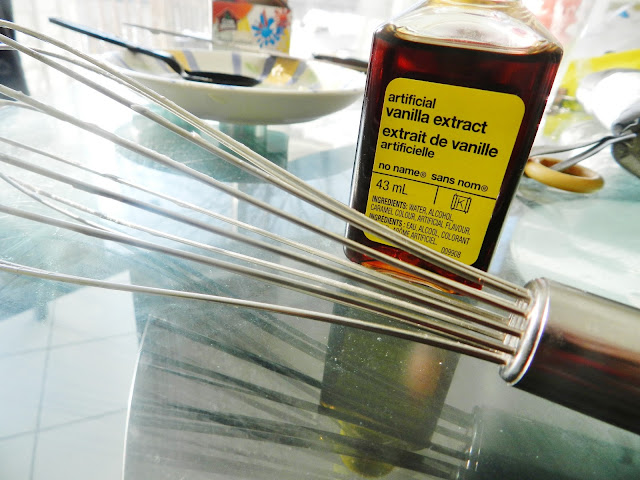 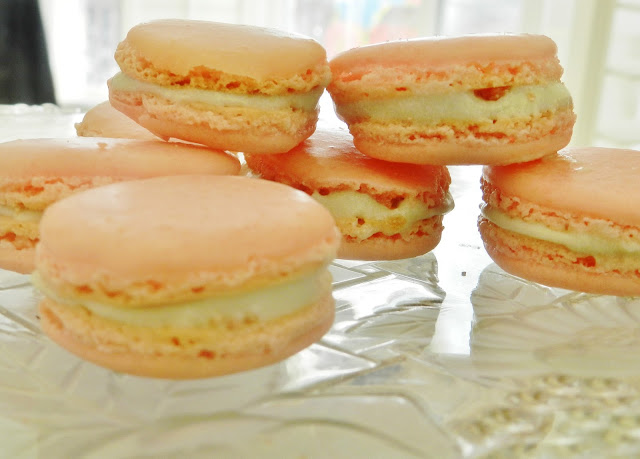 Posted by Canvases And Controversies at 1:44 PM