It was raining on one of the nights we were there, but that didn't stop us from hitting the streets and getting lost in the city. This was actually one of the most fun parts of the trip for me and I feel like it was the crappy weather that made it such an adventure. So, on that note, thank you Mother Nature! 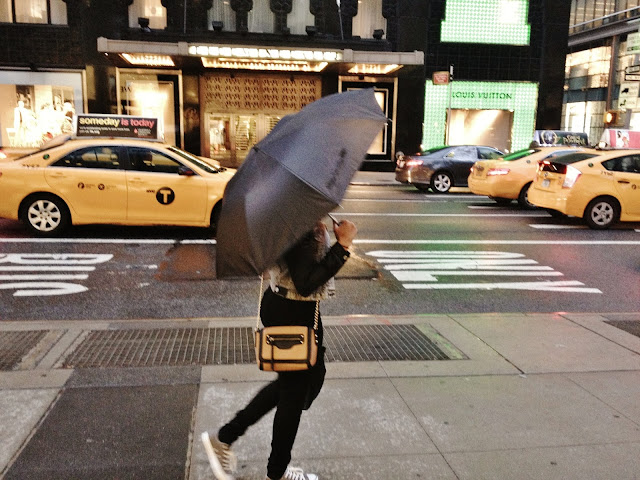 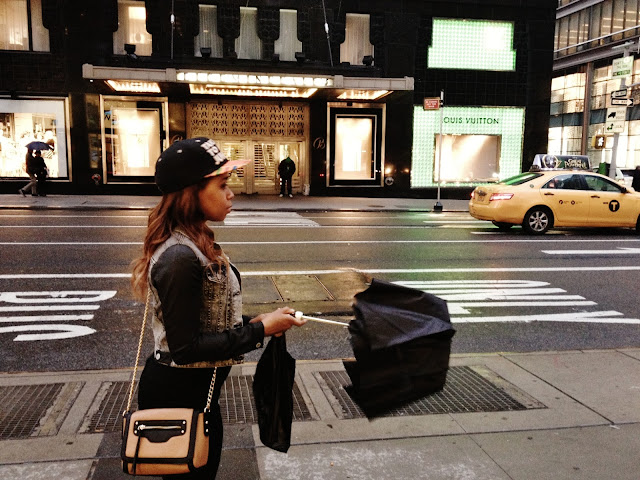 After exploring the city for a while, one of the girls decided that we should go to this restaurant, Serendipity. She said there was a frozen hot chocolate there that she was dying to try. Mind you, we had no idea where this place was. I'm not sure if this was the night that all of our phones had died, but for whatever reason .. we were completely hopeless. On our way to Serendipity though, we passed Central Park and saw the horses lined up for the carriage rides. We figured, why not? It was raining anyway. So we all hopped in. 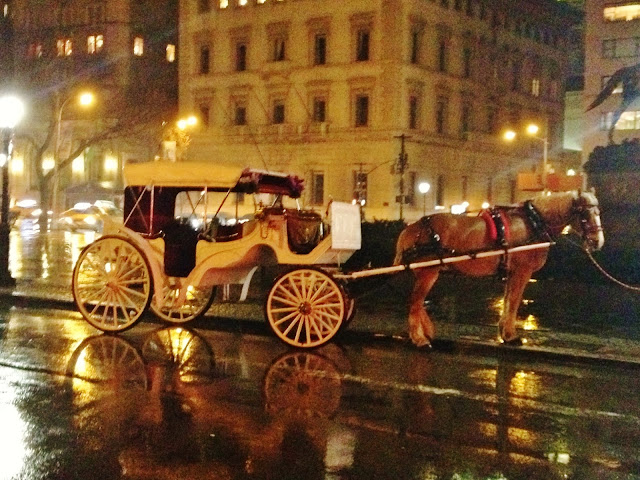 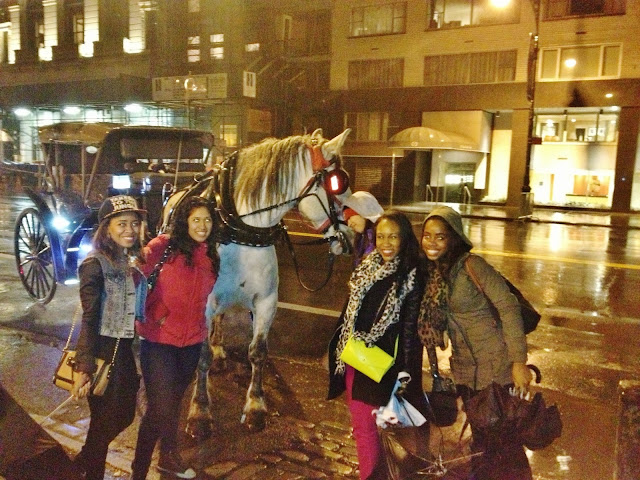 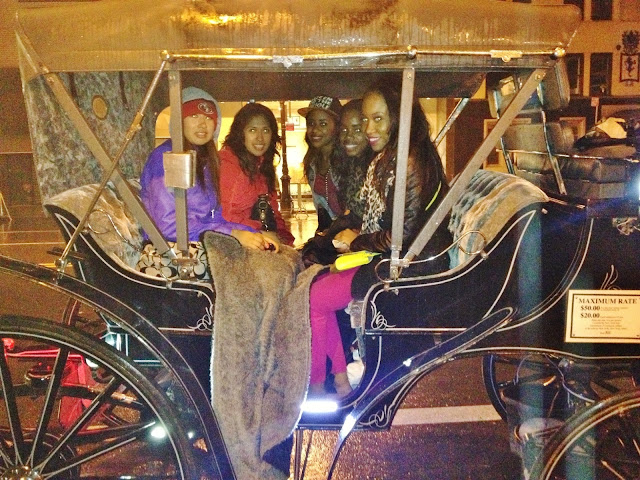 After our lovely carriage ride, we continued on our trek to Serendipity. We were so lost that we asked these cops for directions and even they didn't know. They sent us somewhere completely different. So we spent at least 30 min trying to hail a cab which was impossible, because it was rainy so almost all of them were full. FINALLY, after walking and attempting to hail cabs .. we got one. So we get in and he starts to pull off and he asks where we're headed. Naturally, we tell him "Serendipity". His response, "Are you serious? That's where you were." So he basically drives us around in a huge circle back to where we hailed him from. It was ridiculous, but so funny. 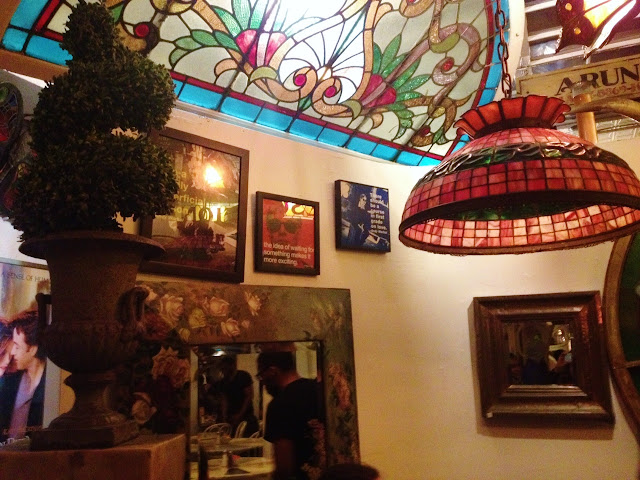 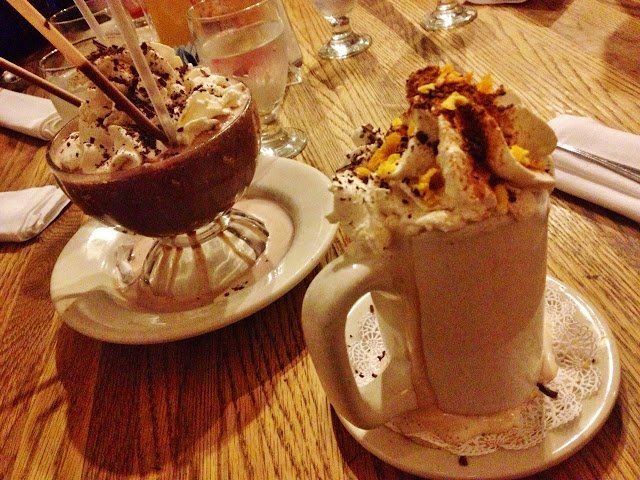 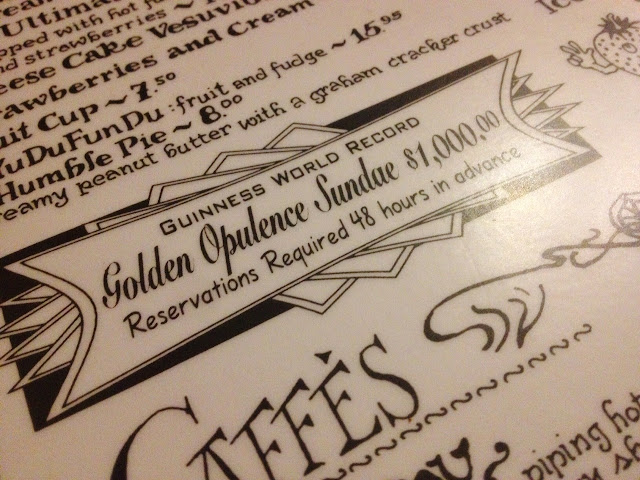 Anyways, I would just like to stress the fact that, Serendipity, was definitely worth the trouble it took to find it. The portions were huge and the desserts were delicious. The frozen hot chocolate was good, and the regular hot chocolate was awesome as well. They are also the Guinness World Record holder for most expensive Sundae. We asked to see a picture of it .. and it's basically served in Crystal with gold all over it .. and some sort of fancy caviar. I don't even remember, there was so much going on in that Sundae. Would I pay 1000 dollars for a sundae? HELL NO. But it was pretty impressive.
Posted by Canvases And Controversies at 5:26 PM